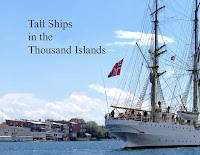 Tall Ships in the Thousand Islands 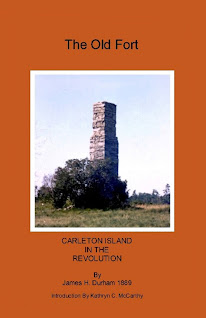 "The OLD FORT" - Reprint of the 1889 book “The Old Fort, Carleton Island in the Revolution” written by Major James H. Durham, a West Point Graduate and Civil War Veteran. After moving to Cape Vincent in the late 1870’s he became interested in the ruins on Carleton Island and the group of stone chimneys on the bluff above its north bay. They were enclosed in a massive earthwork that provided an outline of a large military fort with its barracks and magazines. People had different ideas about when and who actually built the fort. He undertook the writing of the Old Fort to clarify the island’s names and to identify the fort’s builders and its history. 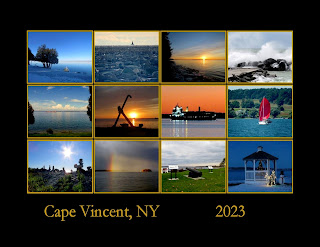 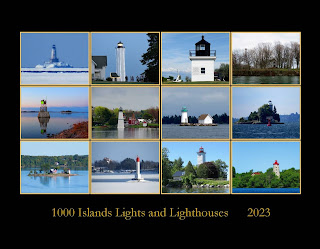